Get to know me

Emmy Award Winning Director, Stefan Scaini, is one of Canada’s busiest directors with hundreds of hours of film and television to his credit.

He began his career in the 4th grade when he submitted a docudrama filmed with his dad’s super 8 camera. The project was later featured on a local television station.

At seventeen he made his first dramatic short, a romantic comedy about a lonely teenage ghost. This earned him acceptance to the Tahoe Film Academy in California and the distinction of being mentored by some of Hollywood’s finest directors. Among them, Sydney Pollack, Robert Wise, Ronald Neame and Richard Fleisher.

He went on to direct movies and series television for CBS, Warner, Lifetime, Disney, Fox, Nickelodeon, BBC, and CBC to name a few. Scaini takes pride in telling prospective productions looking to hire him to ask any actor he’s worked with for a reference. Click here to see a few comments. 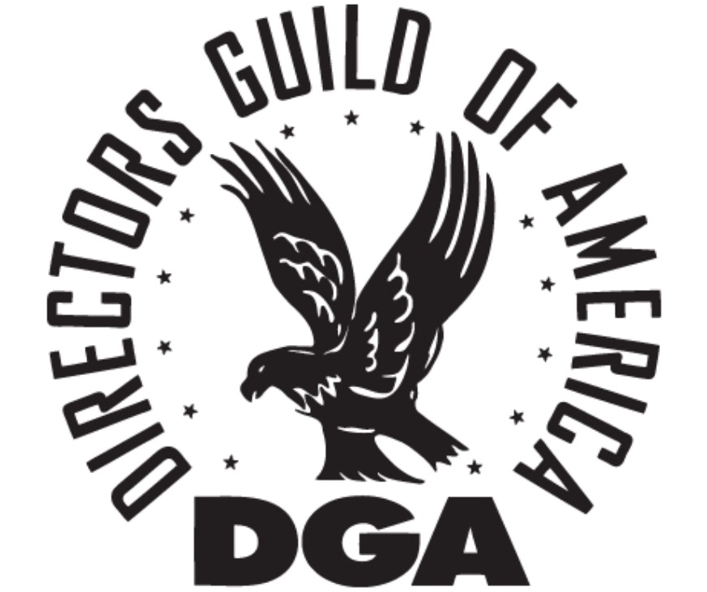 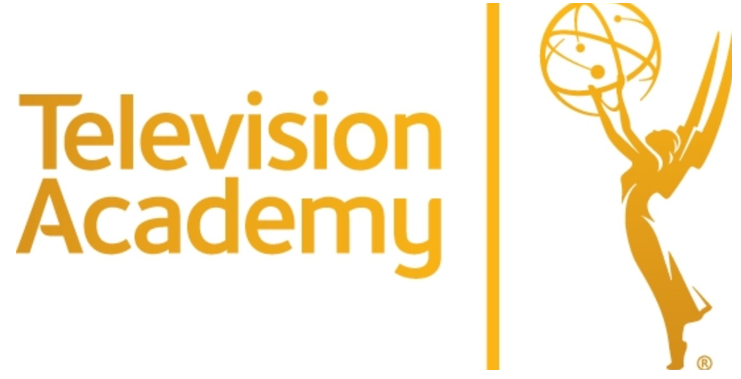 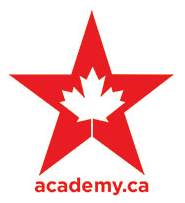 'Da Kink in My Hair

Wind at My Back

How To Be Indie